In case you have been wondering where I have been I have had a jam packed schedule with my dad.  I didn't say much but he went into the hospital on Friday of Memorial weekend and was discharged on Tuesday.  He went in with a UTI and was released infection free, but mentally, much diminished.  It was at that time I decided that I needed to call in Hospice.  I did not want him going into the hospital again if he got another UTI, which he seemed to be getting more and more frequently.  I went to see him every day after I got home from NC.  On Sunday I needed him to sign some papers for me.  He was no longer talking and was not certain what I needed him to do. His breathing was labored.  I knew this was the beginning of the end.  On Monday he was in bed and did not wake up for my visit.  Tuesday I went with my hubby to GR to plan his funeral, as I was certain he was not going to make it through the week.  What an experience it is to do that!  On Tuesday my daughter brought her cat over to see my dad and even though he did not wake up, when she put his hand on Lenore, my dad started petting her.  I can hear him saying "Hi kitty kitty" in his head as he did that.  He loved cats, just like me.

I went over alone on Wednesday and spent a few hours just holding his hands and stroking his head and talking to him.  I told him that if he was ready it was OK for him to go.  I promised I would take care of my sisters (both handicapped) and that we would all be alright.  I told him that he should go play gold with his dad and Jamie, that he should not hang out here even though I would miss him like crazy!  It was the most difficult thing I have ever had to do and also the best thing I have ever done.  My last gift to my dad that gave me so much in my own life.

My dad passed away, peacefully in his sleep on Thursday night.  I just missed being there.  I had an appointment that I needed to keep and afterward had this urgent sense that I needed to get to my dad's place.  I think that must have been as he was leaving.

RIP dad, I love you and will miss you more than you can know.  I know you are happy, golfing, snowmobiling and talking God's ears OFF!! 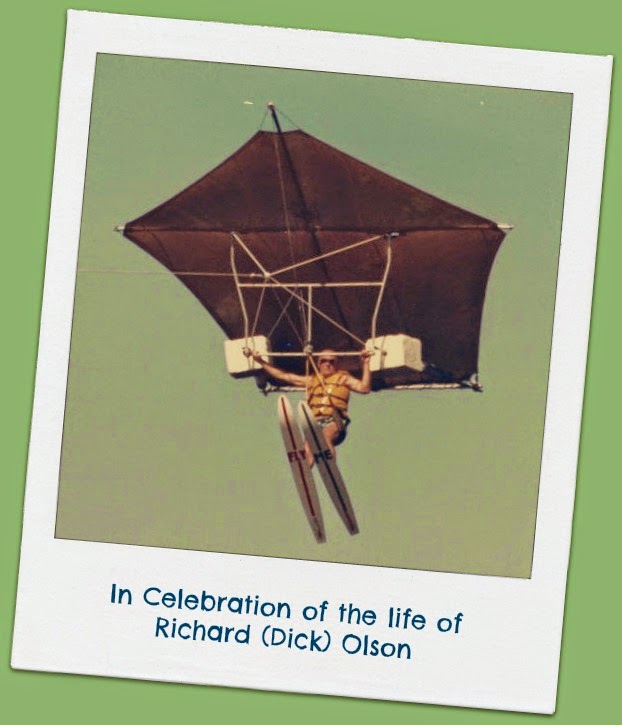 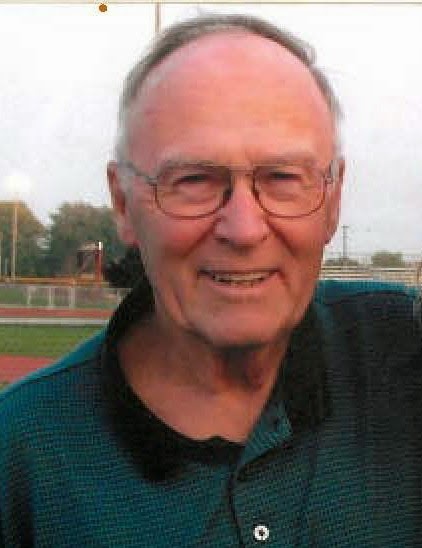 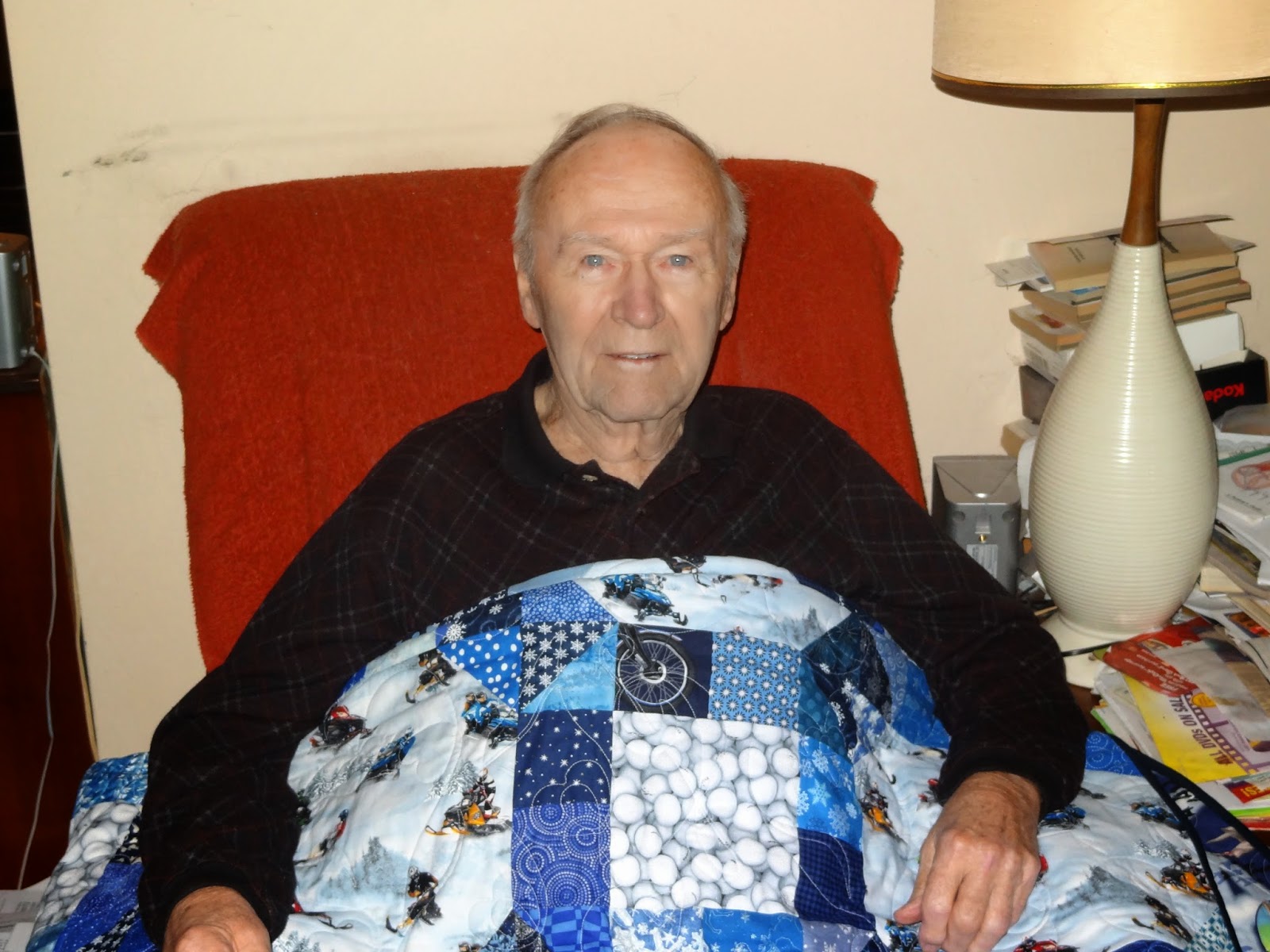 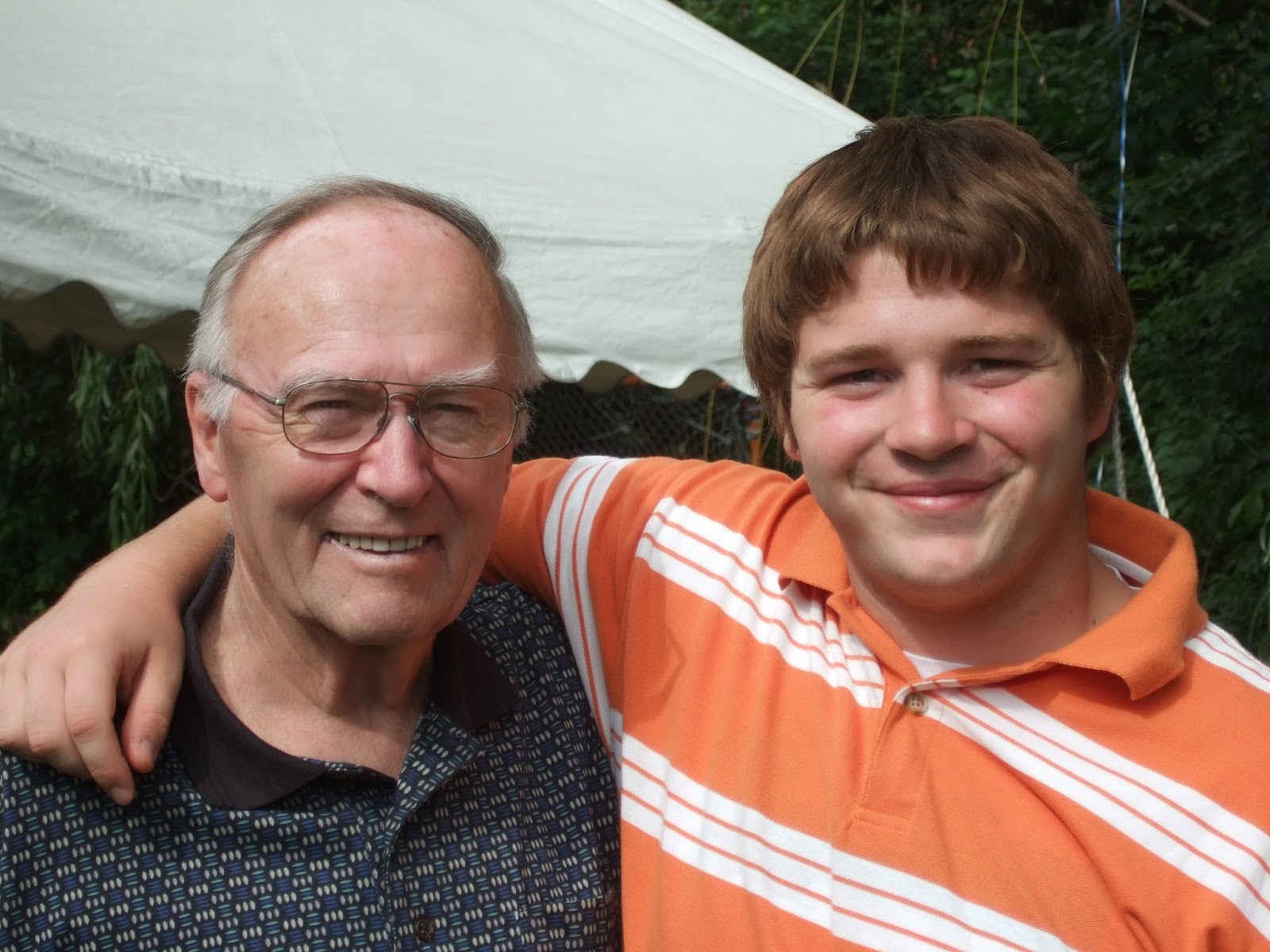 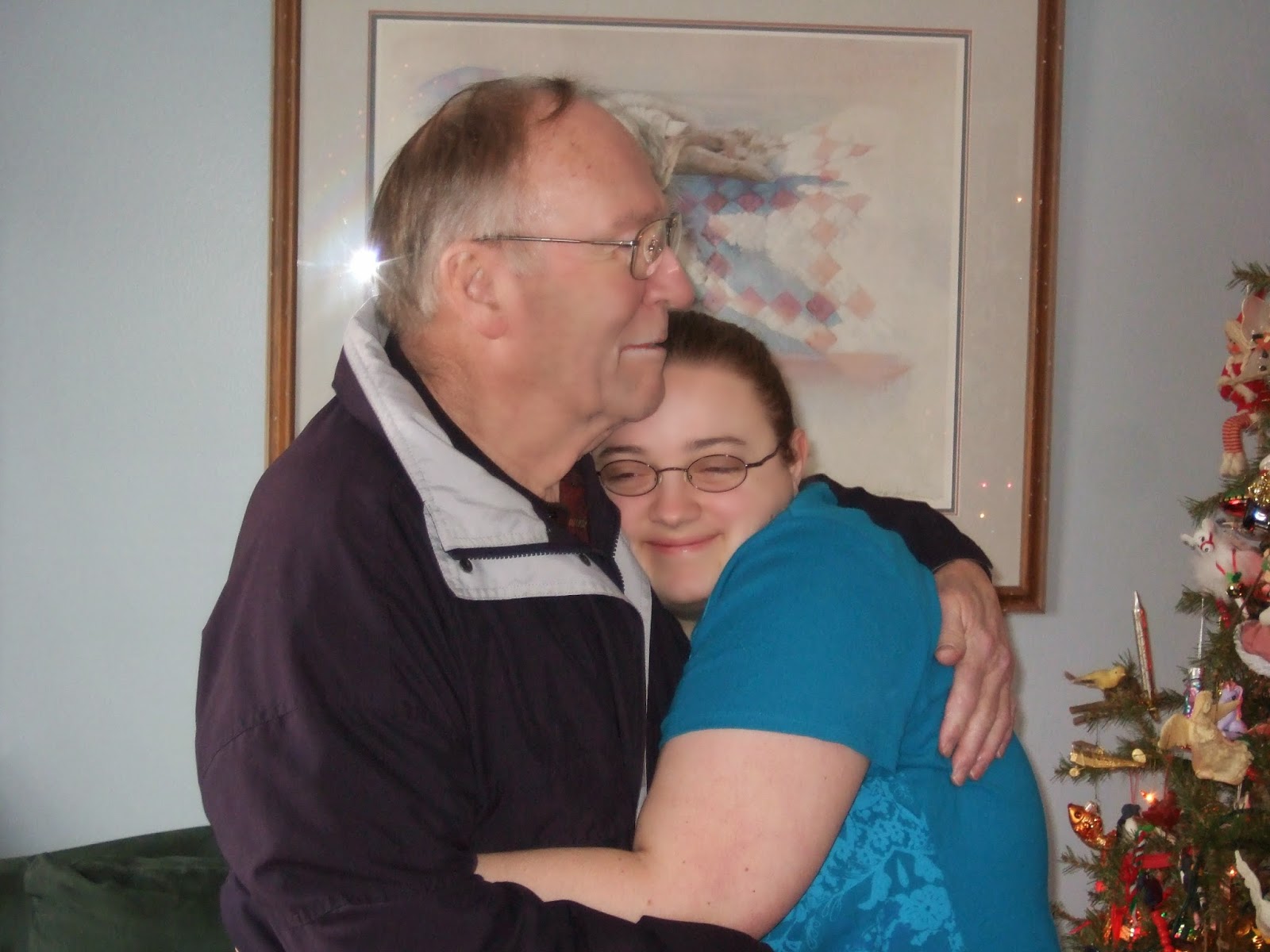 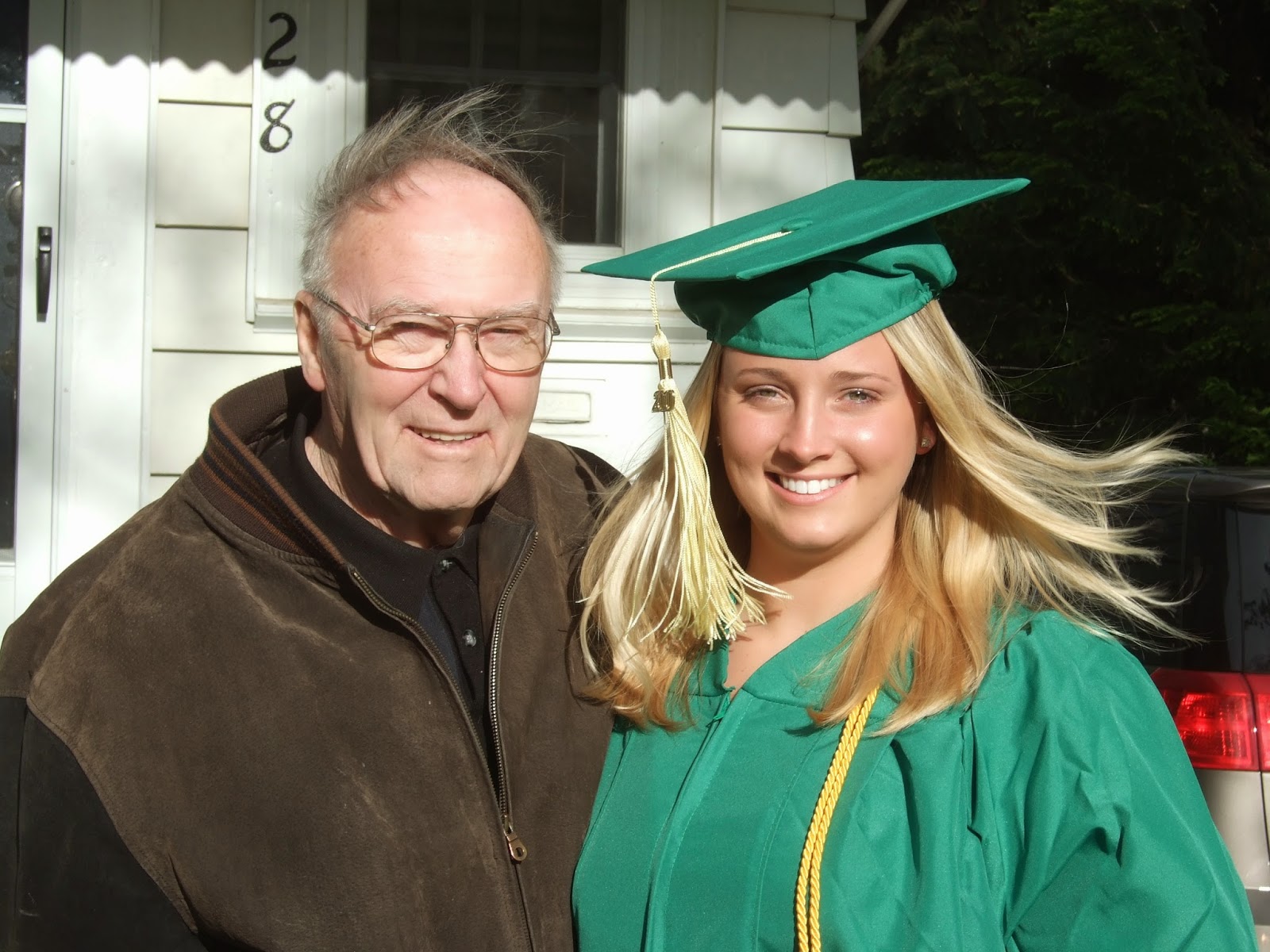 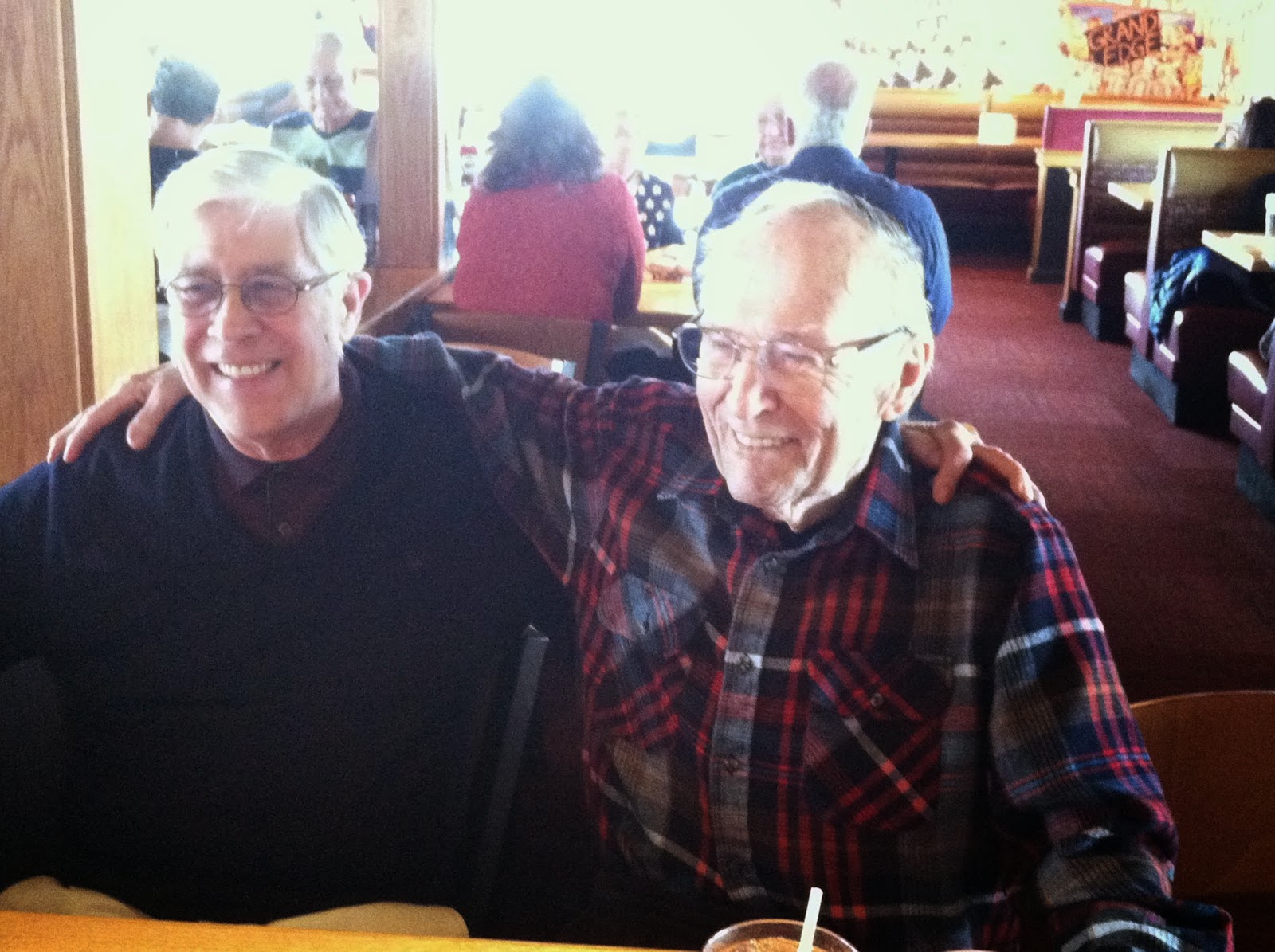 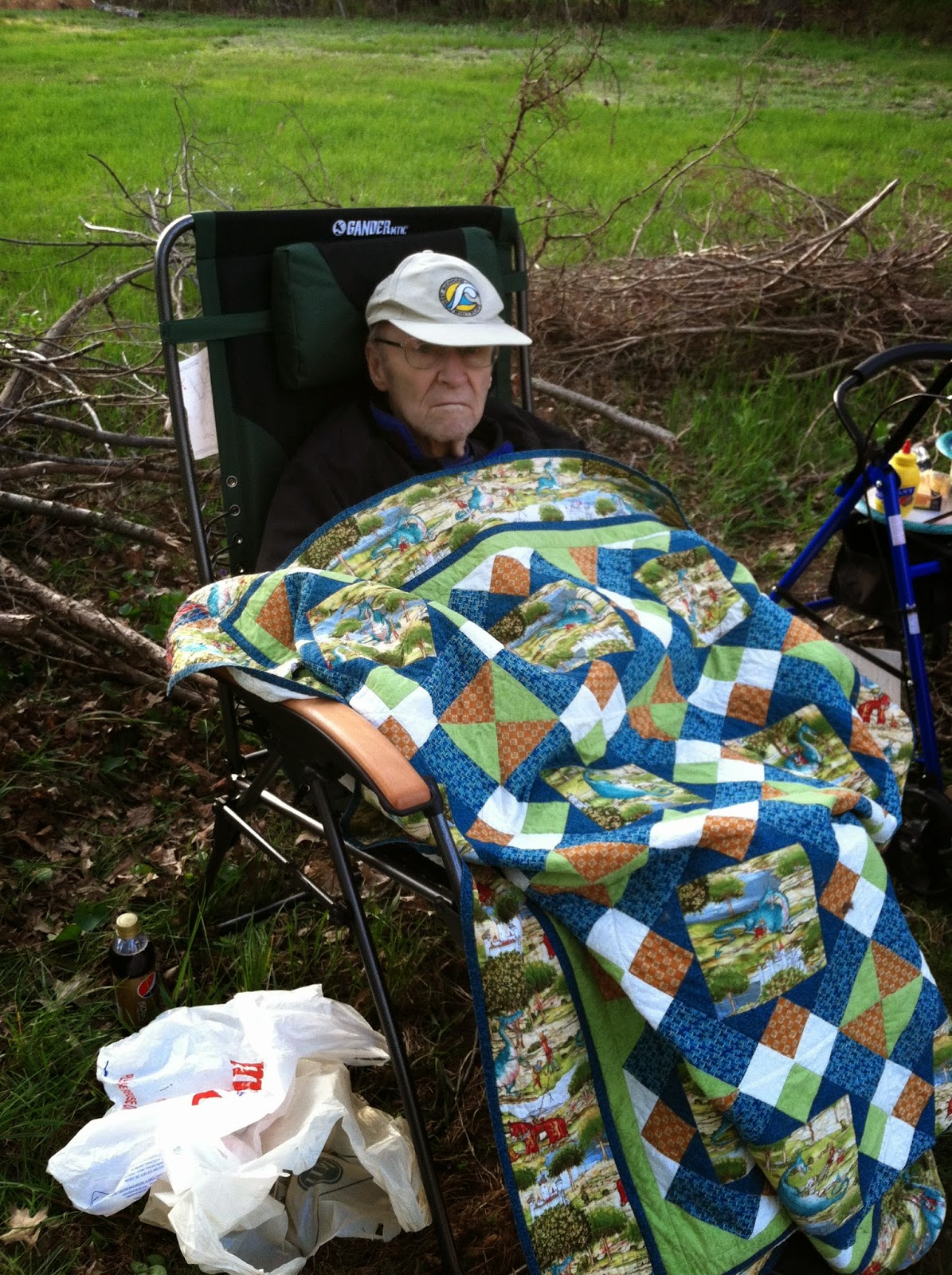 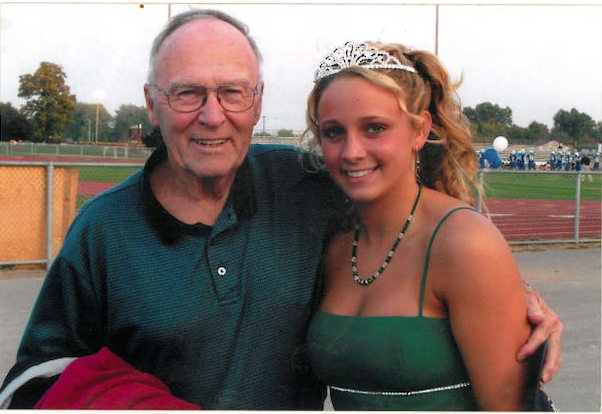 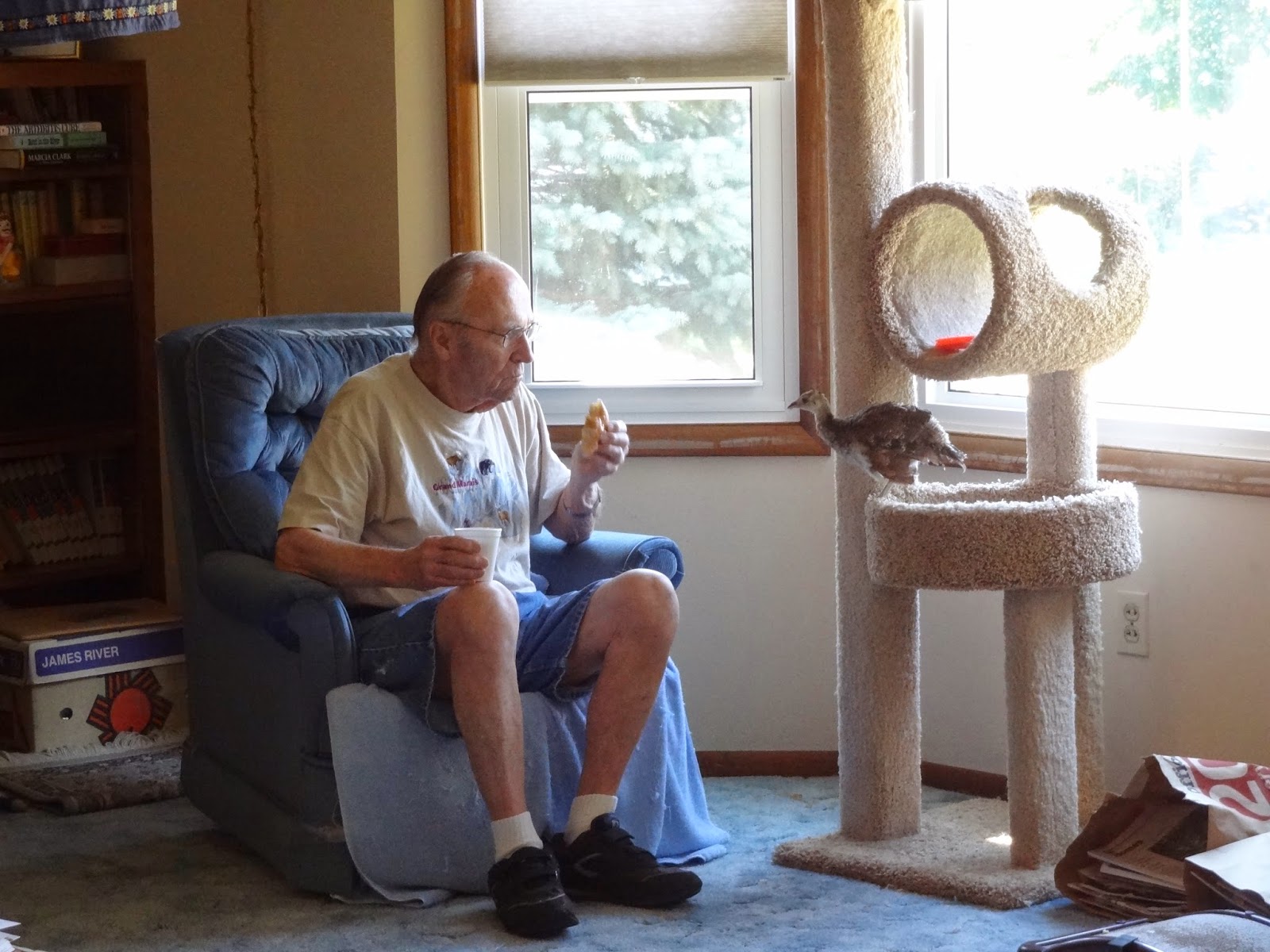 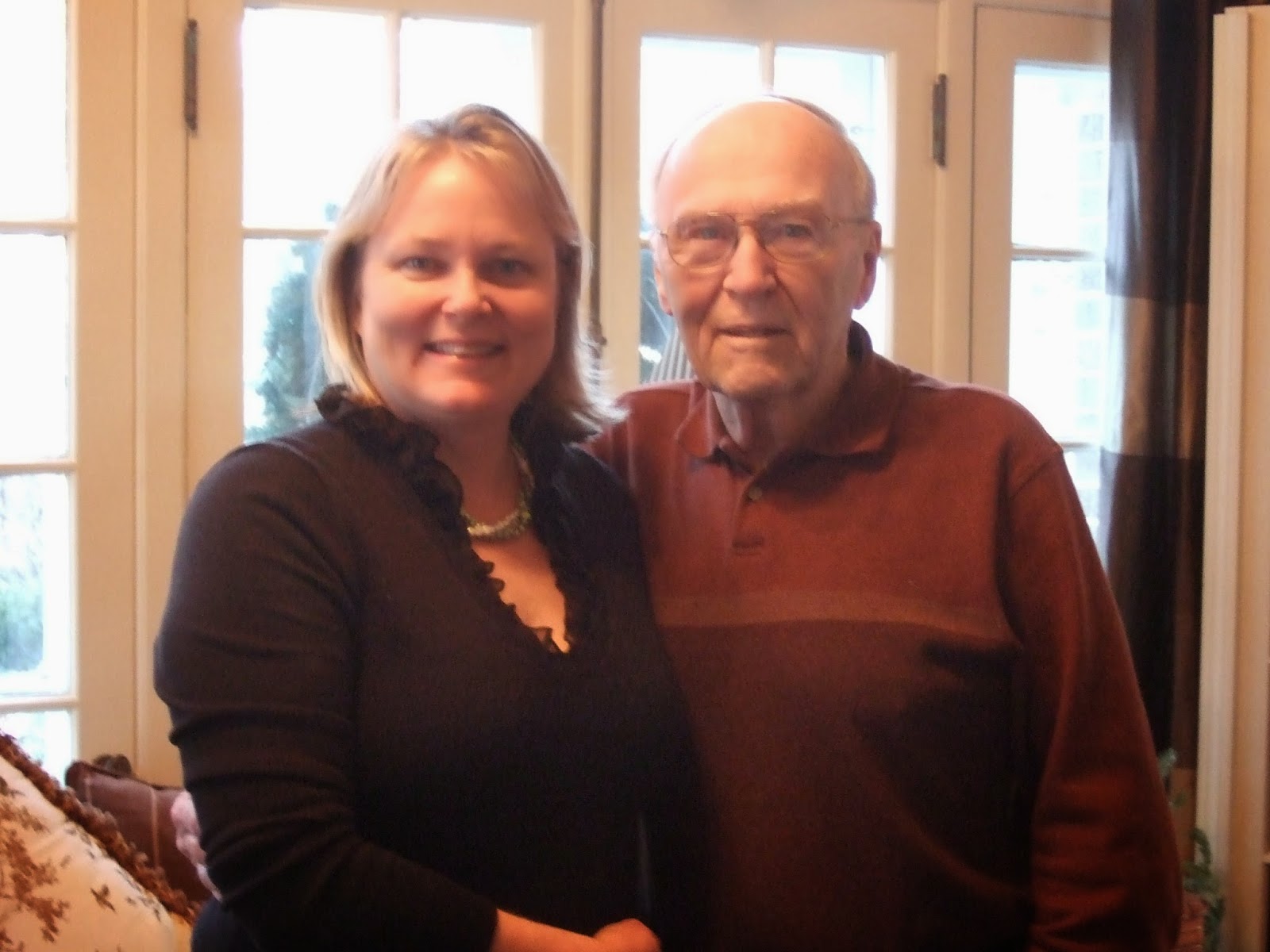 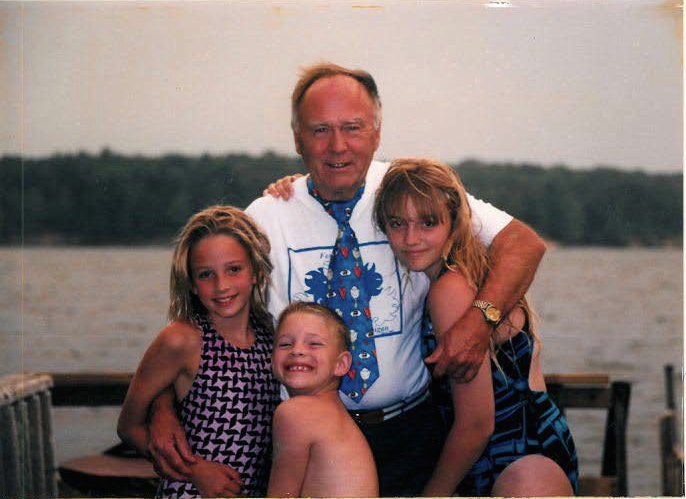 I love you dad!
We will not mourn your loss we will celebrate your life!

I'm sorry for the loss of your dad.

What wonderful photos of your dad. Thank you for sharing them.

I am so sorry about your Dad. What a beautiful post about him. I love the photos.

God takes his angels home but He leaves you the memories. God Bless.

Peace and comfort prayed for you and your family xo

Pam, I am sorry to hear of your dads passing. Sounds like he had a full life and loved his daughters. I will pray for piece of heart for you and your family. May the good memories bring smiles to your face.

What. A legacy he left you! He will always be with you. So sorry for your loss!

Peace to you and your family. You did a wonderful job of taking care of your dad. Lovely pictures, a life well lived.

I am so sorry for your loss. The photos you shared are fabulous–truly a celebration of a life.

So sorry for your loss! hugs to you!

Pam I am so sorry for your loss. Many prayers for you and your family during this time and lots of hugs.

I've been following along with your posts about your dad over the past year. Having lost my father-in-law earlier this year I can appreciate what you have been through and what you will go through. I'm so sorry for your loss he looks to be such a kind, fun hearted man with a GREAT smile. My deepest sorrow for your loss and wish you the happiest of memories.

My condolences, Pam. Death leaves a heartache no one can heal. Love leaves a memory no one can steal. I still miss my dad every day, but it does get easier. Hang in there.

Sorry for your loss. Prayers for you and yours.

So sorry for your loss. It looks like he had a pretty good life. Blessings to you in your time of sadness. You have been a good daughter, I can tell.

So sorry to hear about your Dad. I'm glad it was peaceful....hugs from Texas

Pam so sorry to read that your Dad passed away last week. I was glad to read he had a peaceful passing and you had been able to spend time with him in the last few days. He is at peace now and I am sure watching over you all and of course reunited with your Mum, his beloved wife. You are in my thoughts and prayers at this time and will be thinking of you and all the family on the 14th. You have some lovely photos that you have shared with us today.

Our deepest sympathies to you and your family. The pictures you shared illustrate the loving father that he was and how much his family adored him and took such good care of him. God bless you Pam.

I kind of guessed when I read your post title.... I' m so sorry for your loss and I wish you and your familie all the best. take care, I know how it feels....

I kind of guessed when I read your post title.... I' m so sorry for your loss and I wish you and your familie all the best. take care, I know how it feels....

I just came across your blog and this is the first post I have read. I am so sorry to hear of your loss. What a beautiful image you have painted of your dad. Saying a prayer for you.

So sorry to hear about your dad's passing. Reading your post brought back memories of my dad and his passing. Remember all the good times and take care.

Pam, I'm so sad to hear of your dad's passing. I know that he heard all that you told him and made it much more peaceful for him to let go. My prayers are with you.

So sorry to hear of your dad's passing. I'm glad that he went peacefully and is now in heaven - my prayers are with you and your family.

I'm so sorry to hear that your Dad passed away, but what a wonderful thing you did!

Oh my gosh Pam, just saw this. What fantastic pictures of him you have posted! He looked like he had a great time wherever he was ;). So sorry for your loss my dear!