We were invited to attend the wedding of our SIL's brother.
Our daughter asked us to forgo the festivities and watch the baby instead.
We needed to bring him over to the wedding venue for photos after the wedding then home after that.  This is the wedding quilt I made for Cam and Haley.
I don't think I got a photo of it after it was quilted though. 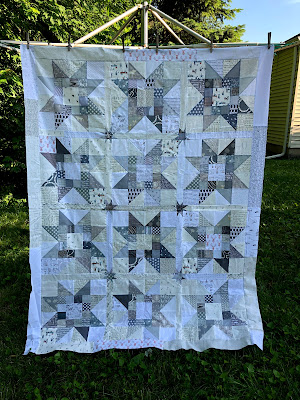 Since we were camping and didn't want to move our camper just for the weekend, we rented an Airbnb.  It was called Bear Holler.
Nice place.
A log cabin in the woods. 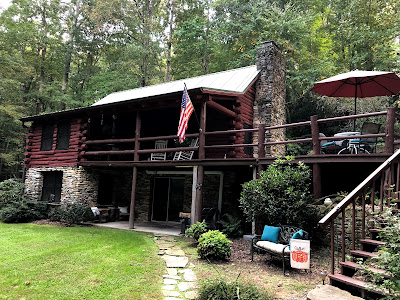 Since it was a 4 hour drive with no stops we actually took our time and made a few stops.
Two of those were at quilt shops. (of course).
First was at a shop called Sew Much Fun in Gastonia, NC.
It was an amazing shop with LOTS of modern fabrics.
There was so much to choose from I just walked out with nothing, LOL.
It was overwhelming! 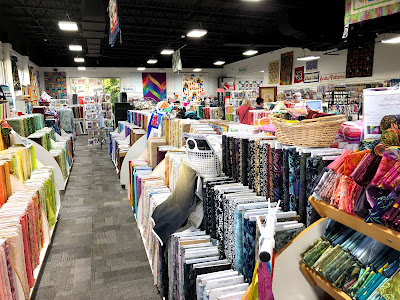 The other one was called the Carolina Cotton Company.
This shop also had lots of fabric.
Honestly if you are looking for any team fabric they have it all here! 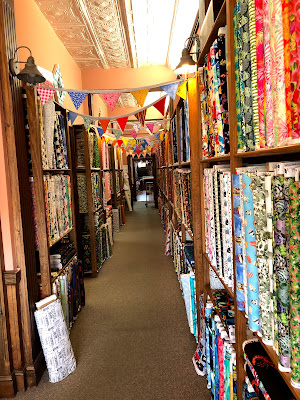 Once we got to the cabin we settled in and waited for our assignments, LOL.
The kids came on Friday and we had grandparent duty for the night as they went to the rehersal dinner. Papa and A loved rocking in the rocking chair on the porch! 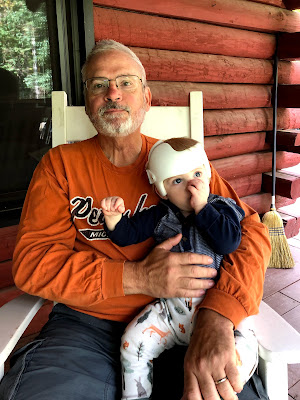 The day of the wedding was a gorgeous one.
We got baby A all dressed and delivered him to the photo shoot. 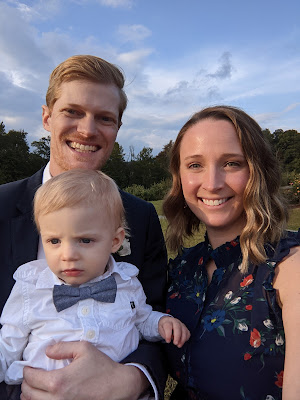 Papa and Gigi even got our photos taken!
Isn't our little man so handsome!? 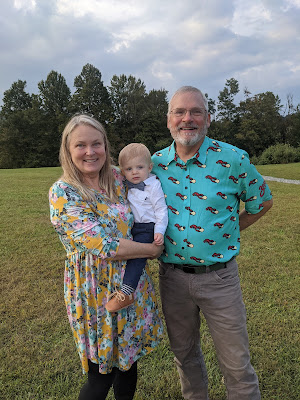 After the festivities, on Sunday it was time to travel back to our camper.
We sure did miss our boys while we were gone.
They were SO happy to see us when we finally got back.
Again, we made a few stops along the way.
We stopped in downtown Hendersonville to look around.
Next we went to Bat Cave (but shhhhh don't tell anyone else where it is!)
We stopped at the Apple House and got some apples.
(good cover, wink, wink) 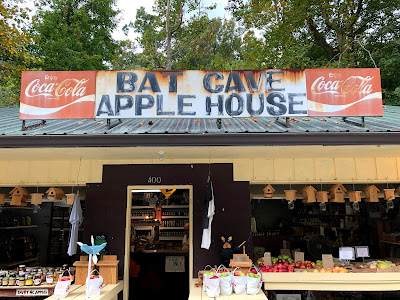 Next stop was Chimney Rock.
You can see the rock above our heads on the left.
We didn't hike there though. 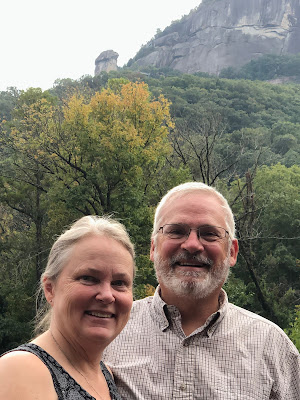 We stopped at Lake Lure Flower Bridge too.
Does Lake Lure sound familiar to anyone?
It's where Dirty Dancing was filmed!
We drove through the actual area, but spent more time on the flower bridge. 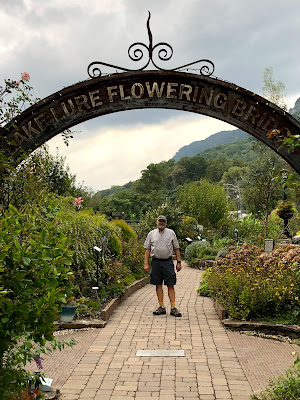 We found Mr McGregor's garden while we were there! 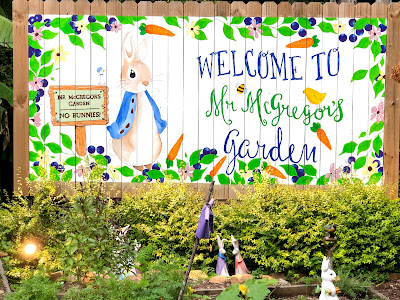 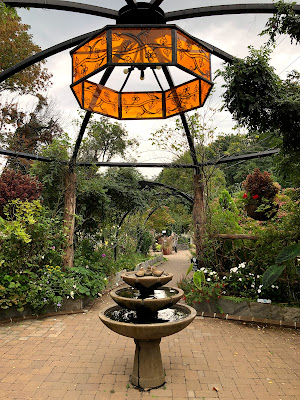 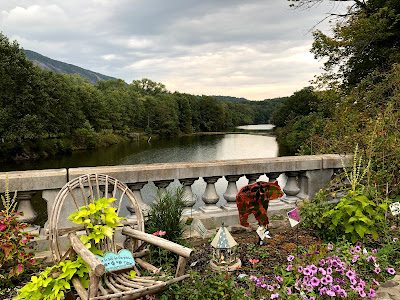 There were many painted bears scattered throughout the garden.
That's Lake Lure in the background 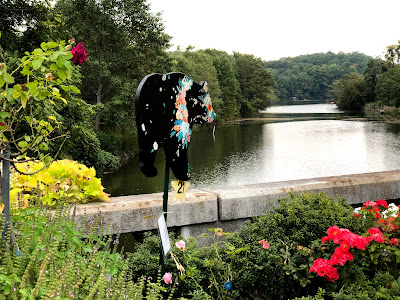 I will end here for now.
I have more to write but need a break.
~XOP~

we haven't been anywhere since the pandemic... I enjoy traveling with you two!! But we are going to San Diego at the end of the month!!

If you are still in NC, you need to check out Pineapple fabrics/ Keepsake quilting in Archdale for tons of fabrics, precuts and kits. You won’t be disappointed