Does anyone else think this weekend just zipped by?
I did some sewing but will share that later, when I make the tutorial.
We went out to the farm on Sunday.
All the "stuff" we dumped in my daughter's basement now has to be dealt with, sigh.
I started going through photos.
Is it just me or does everyone have a hard time throwing out old photos?
I know I can't keep it all
but if there are people in the photo it is very difficult for me to ditch the photo.
I did, but it was hard.

I ran across a few gems though and thought I would share these with you all.  Here goes:

One of my all time favorite photos of my oldest daughter when she was about 16 months old.
I made that kitty for her. 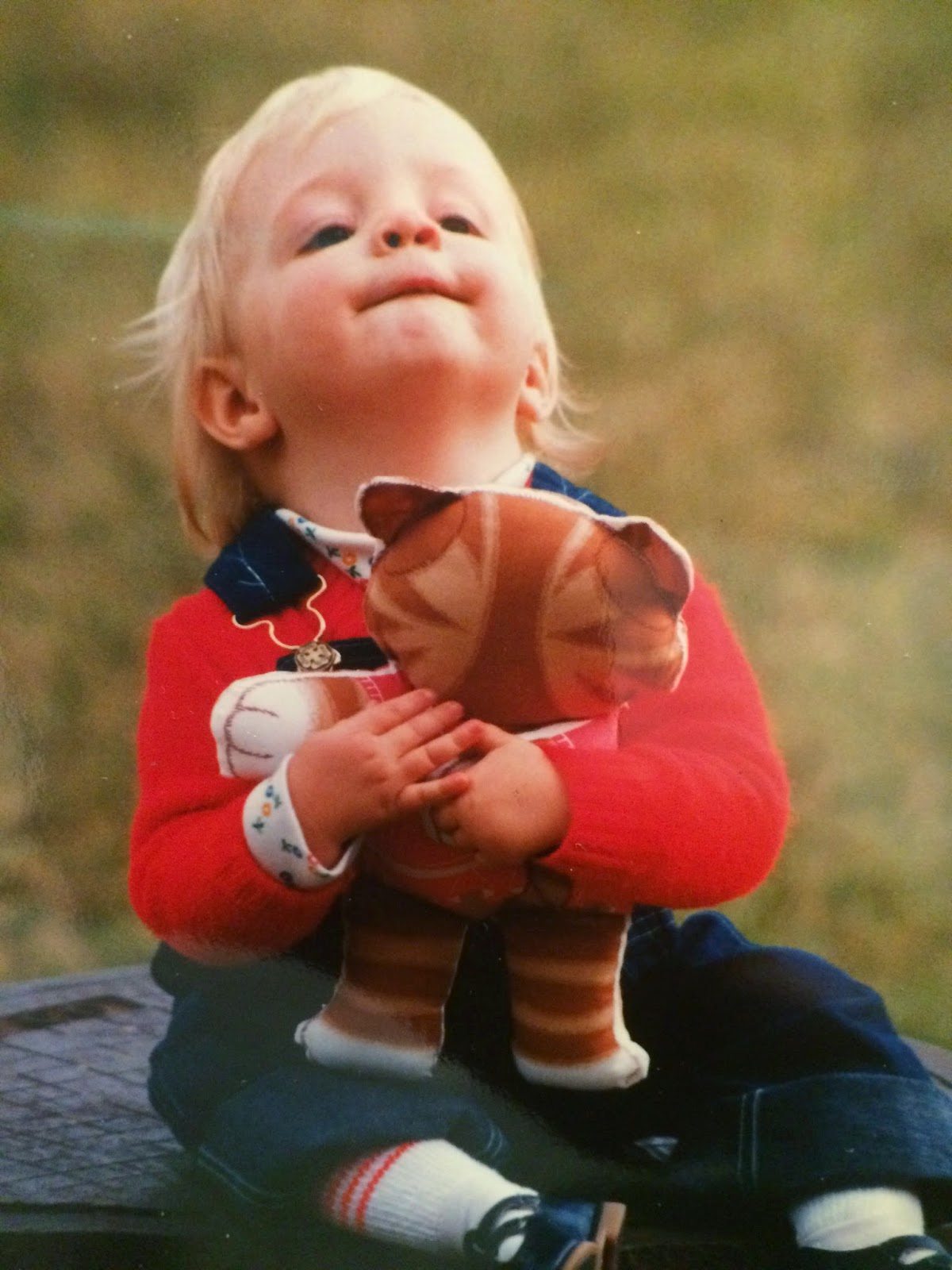 This one is from right after we had our son.
My middle daughter was "feeding" her baby (named by her, EXY and Z)
"just like you mom". 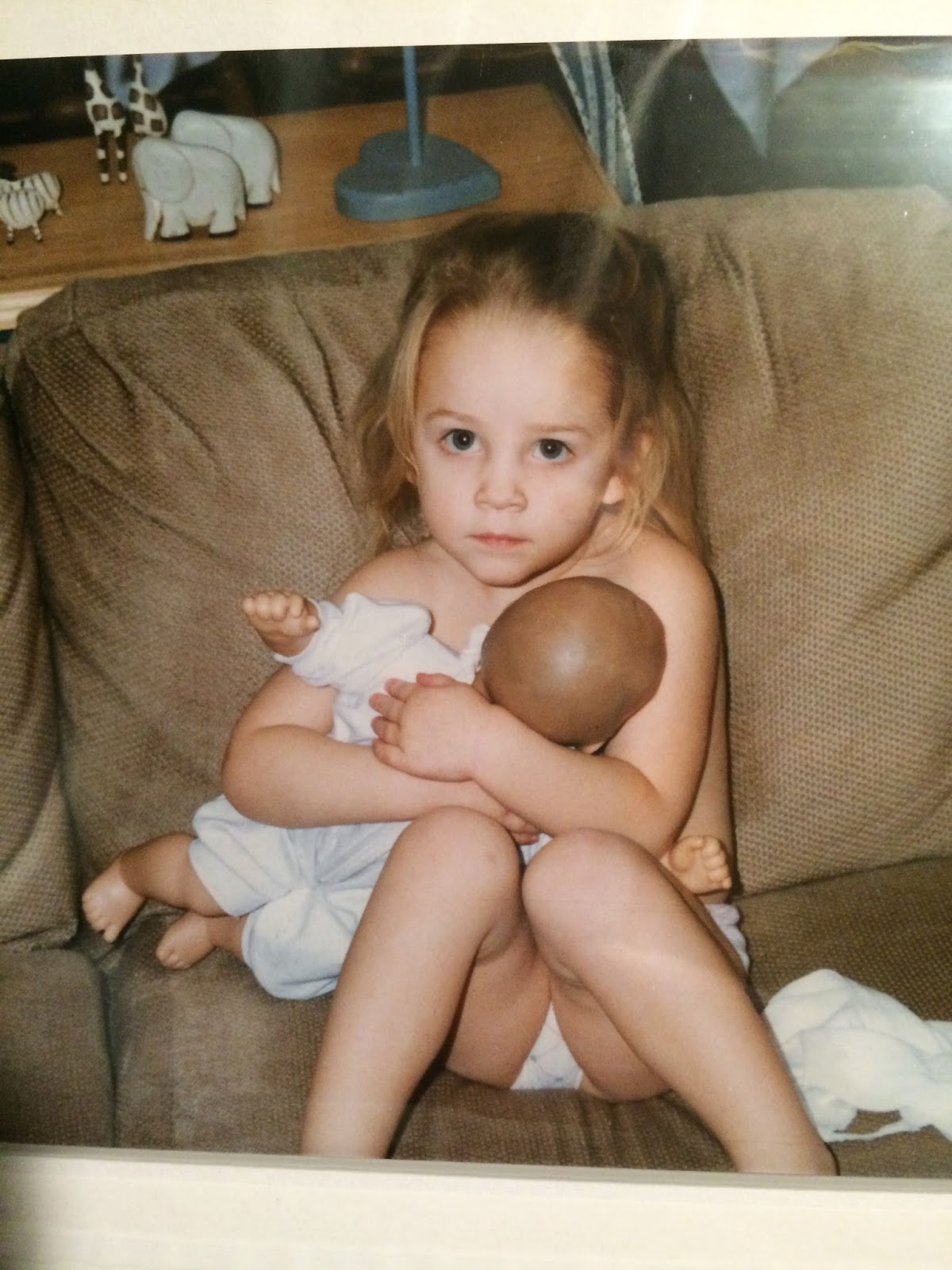 Here I am with my oldest in a raft up at Hardy Dam. 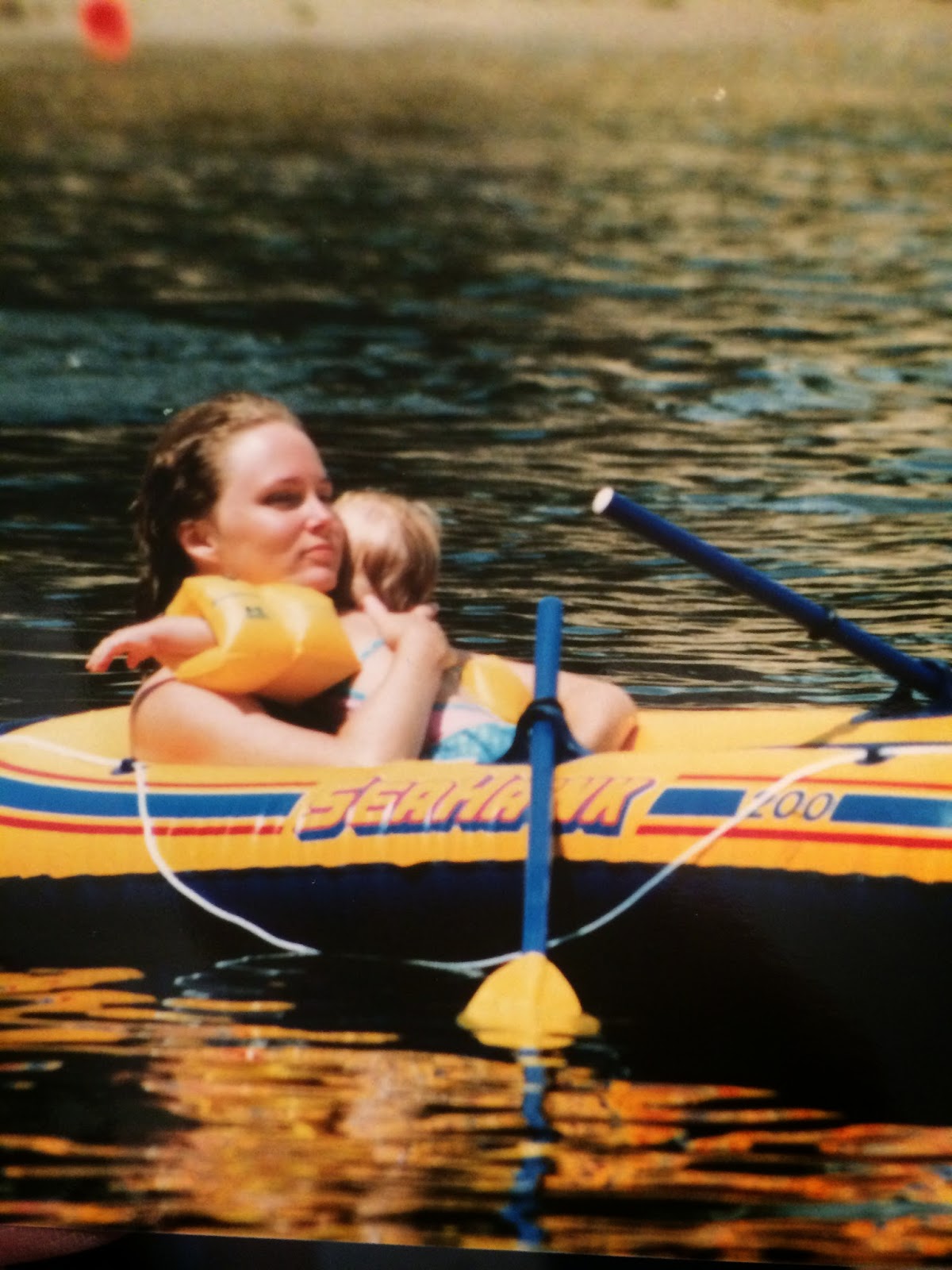 Wow, what kind of mom takes photos instead of watching out for the safety of her kids?
This mom!
(no children were harmed in the taking of this photo though) 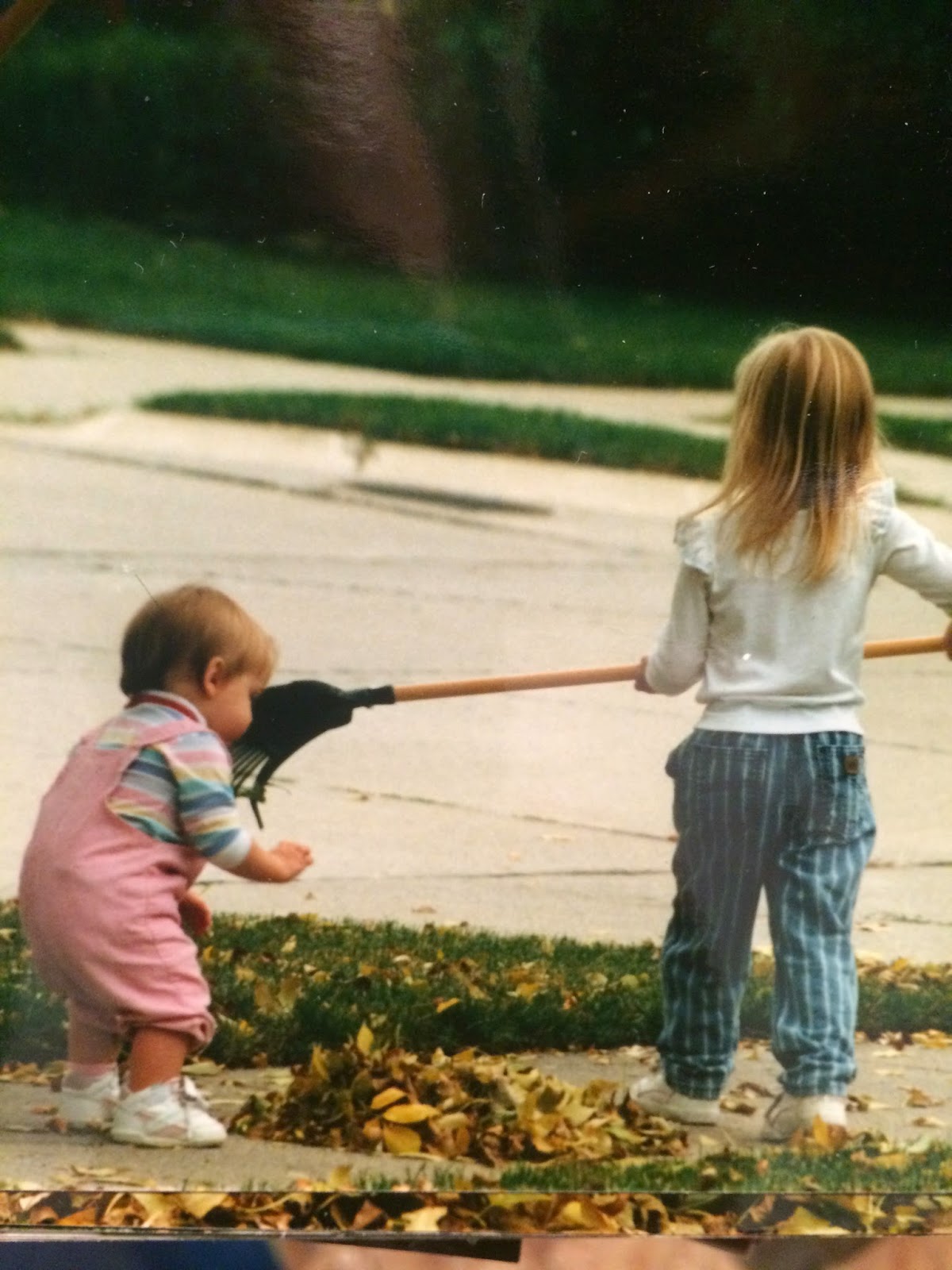 Ahhh, then there were some oldies but goodies from when I was super young and look how thin!!  SIGH, and we all thought we were fat back then!!
I was a bridesmaid in a friend's wedding.  I was maybe 22ish. 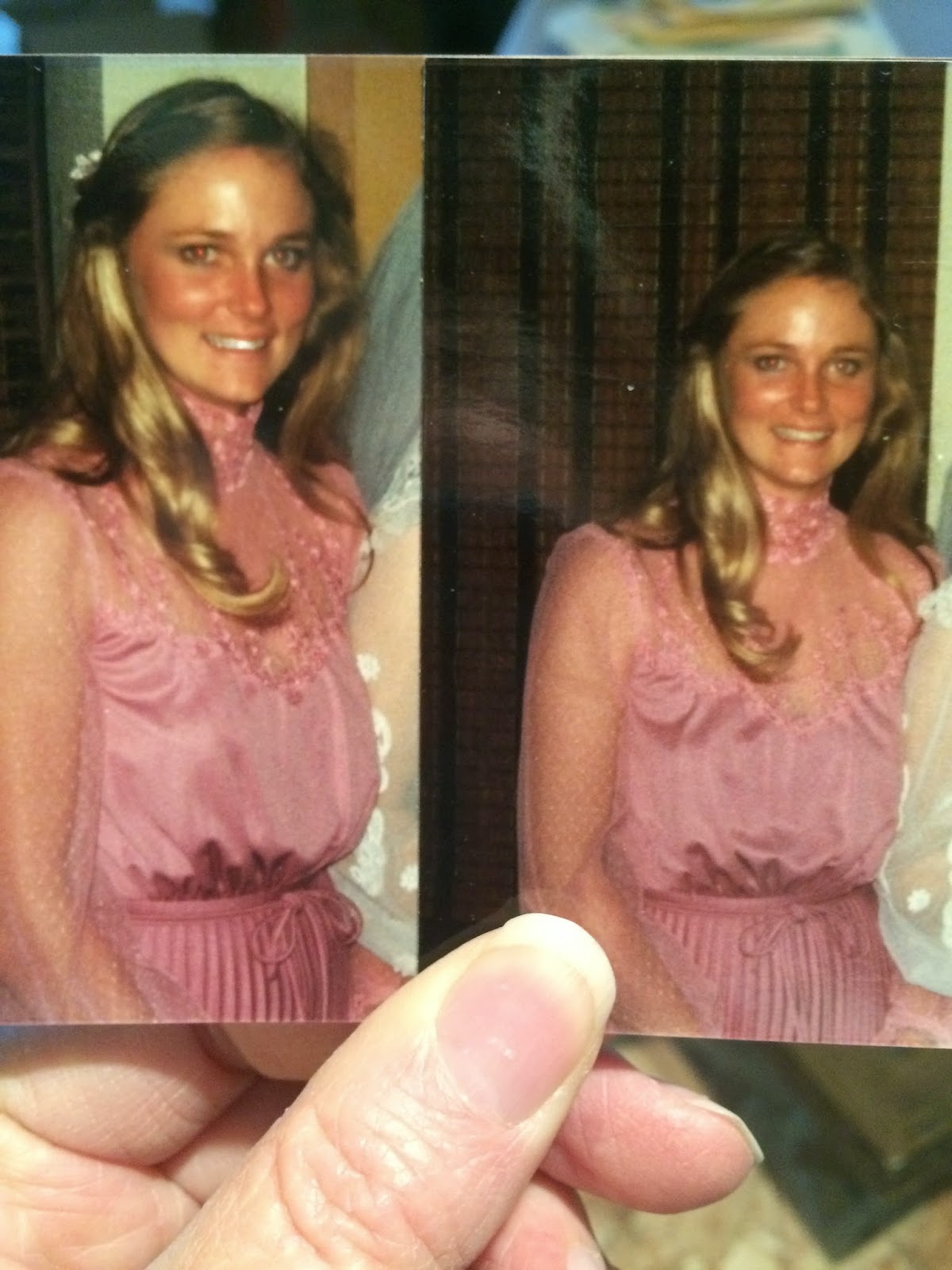 And this body will never see that body again!  Here is me and my hubby.
Man we look young here!!! 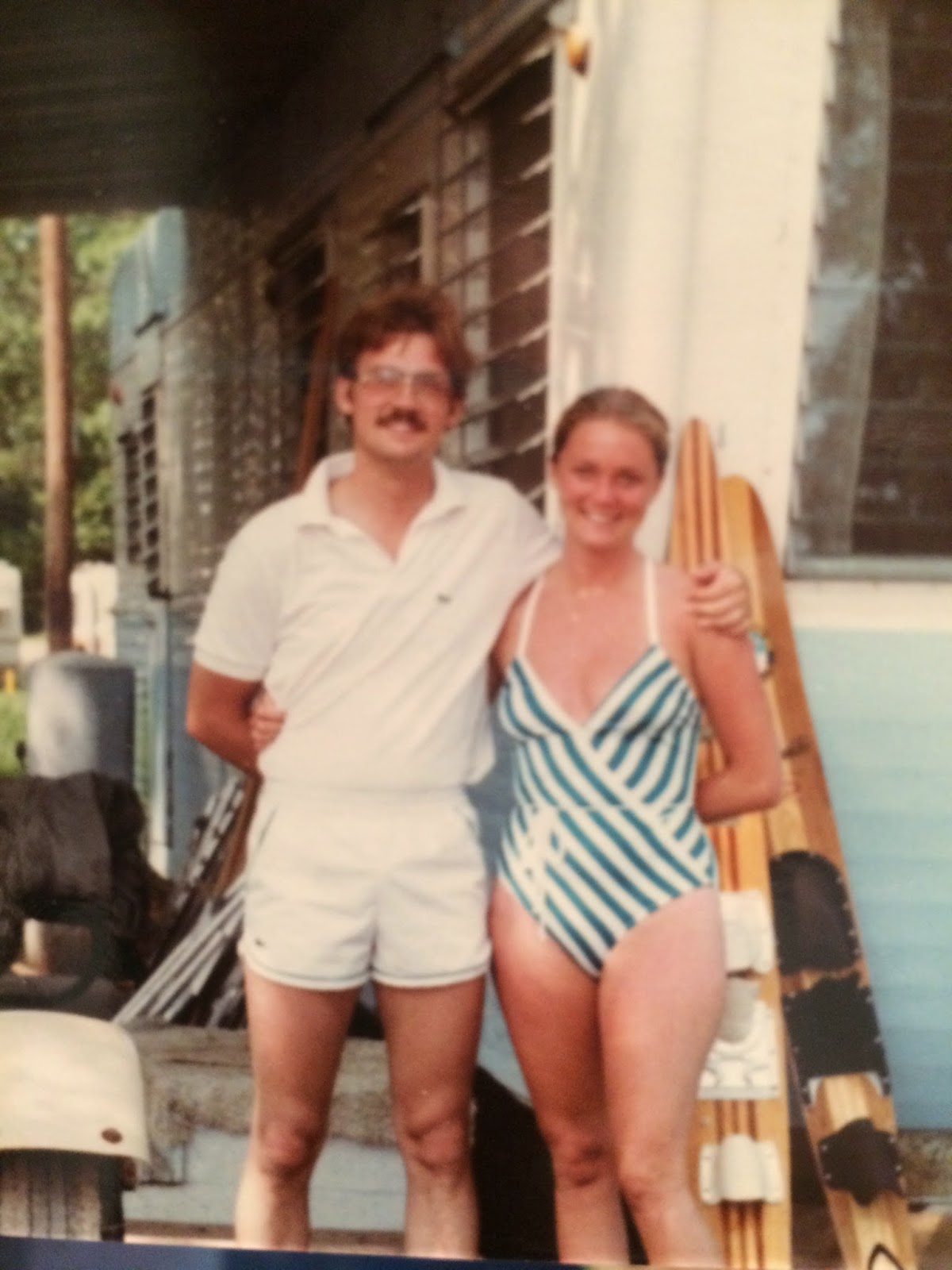 Lastly we got to see my daughter's beautiful boy, Blu.
We hatched him from an egg at my house and he lived in the kitchen of my house for the first few months of his life (with his sister).
He hurt his ankle and had to have surgery and still only really uses the one leg.
It does not seem to deter him.
Those hormones that cause mating are STRONG with this one!!!
He was showing off his gorgeousness to any female that happened by.
The shake them and it makes a buzzing sound.
I was not able to get a video but I plan on it. 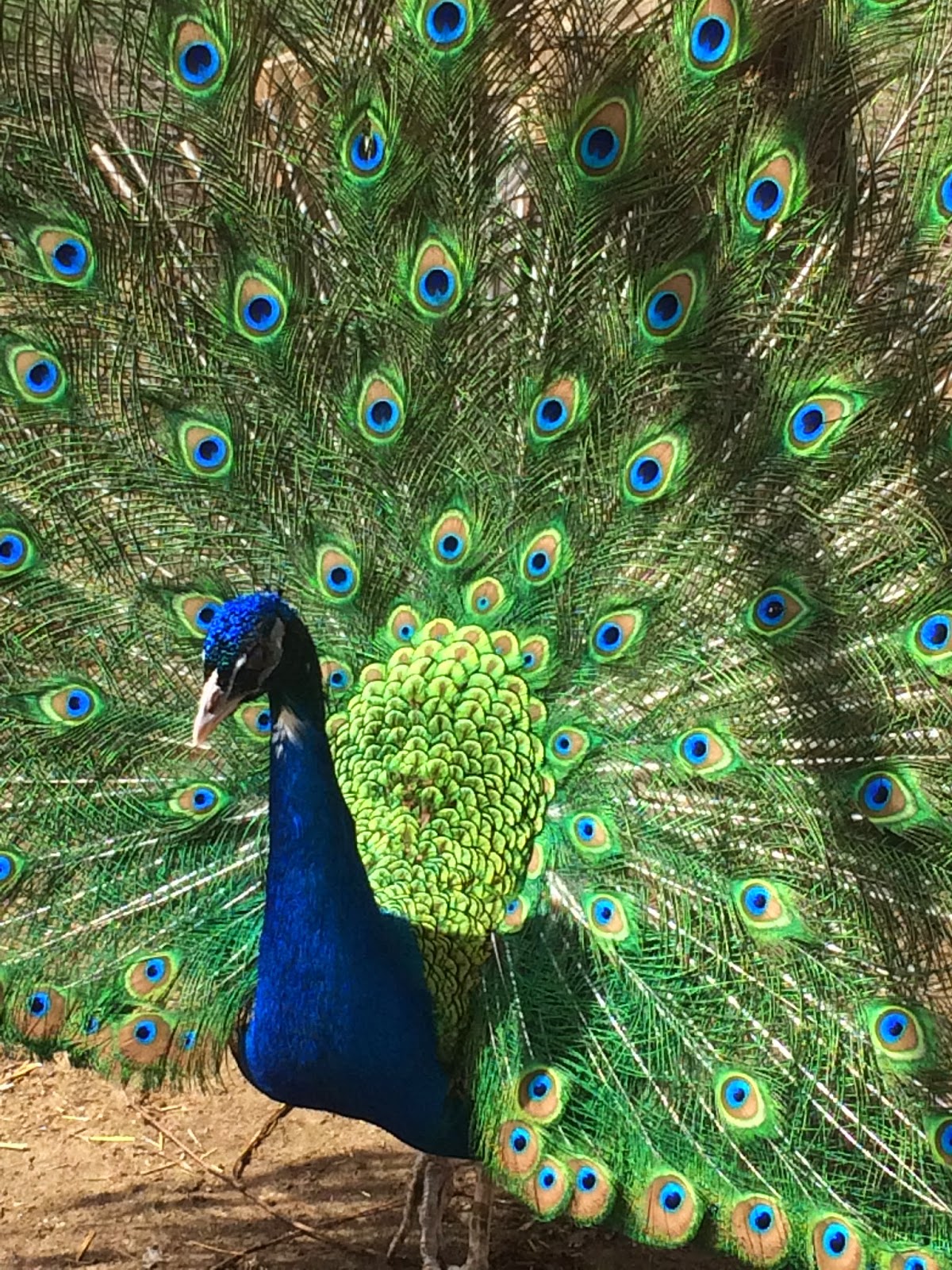 If you look closely, you can see him standing on his one good leg. 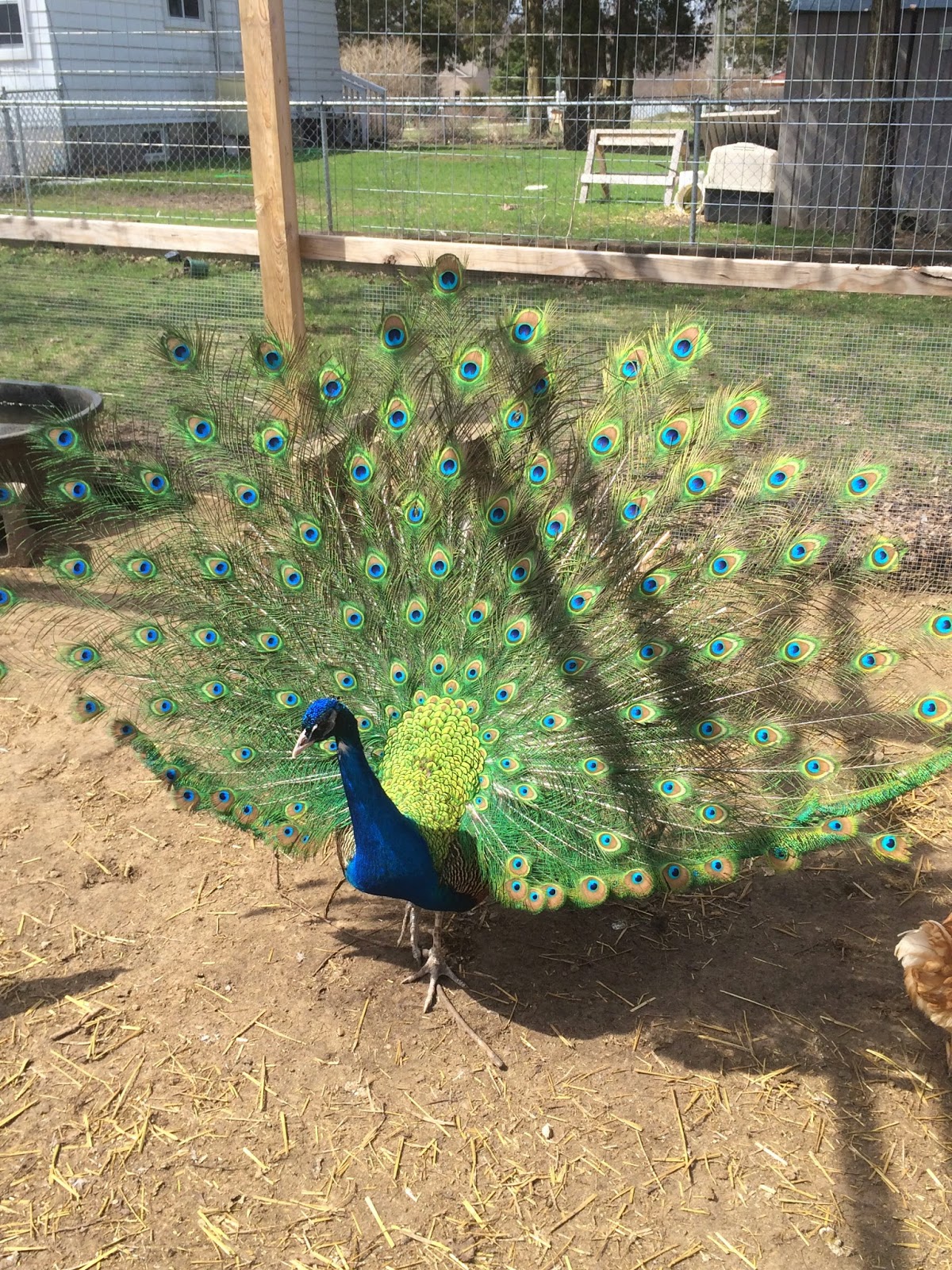 Here he is with one of the females.
I am not sure which one this is though.
I don't have all the girls names down just yet!
Blu is using his left toe just to keep his balance.
He hops around the pen which is kind of funny to watch. 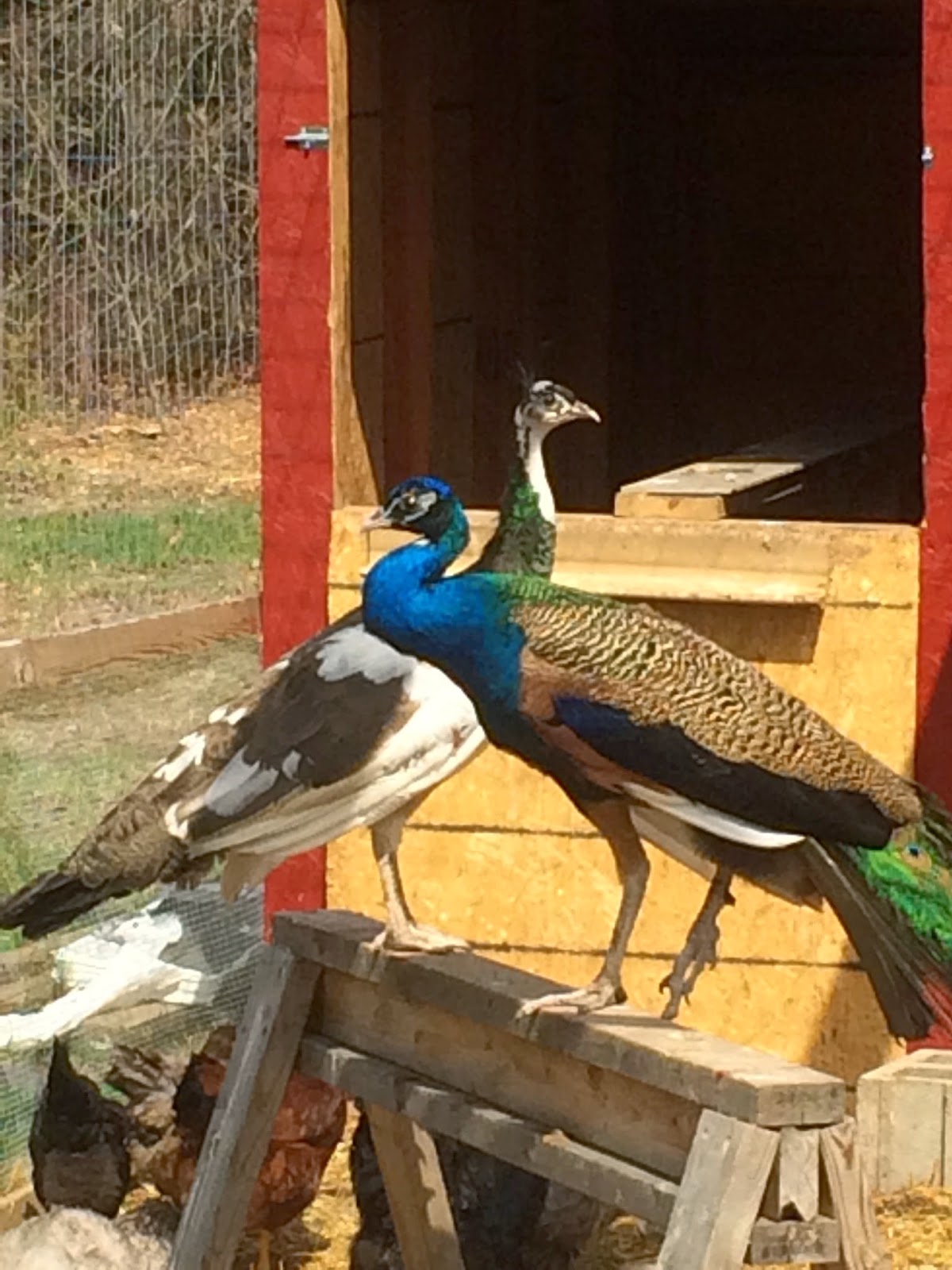 Hope you enjoyed the old photos.
I just took pictures of the pictures so the resolution isn't great, but you get the idea.

How was your weekend?

Great pictures. I think it would be hard to get rid of pictures but if you had a printer with a scanner maybe it would be a better way to save them. I agree the weekend went much too quickly.

Oh how true -- we were so slim but thought we were fat! I'd kill to be that "fat" again!