This Father's Day was a little bittersweet.
I have the best husband and father to my kids ever, but I am missing my own dad...a lot!
We did a lot of things this weekend so we kept pretty busy though.

Hubby and I went out and helped on the farm a little bit.
The peafowl pens are coming right along.
There is still a LOT more to do though!

Here is Blu.  He sure is a beauty isn't he?
Have you seen Jurassic World?  *SPOILER*
The heroine in the story is a Raptor named Blu too!! 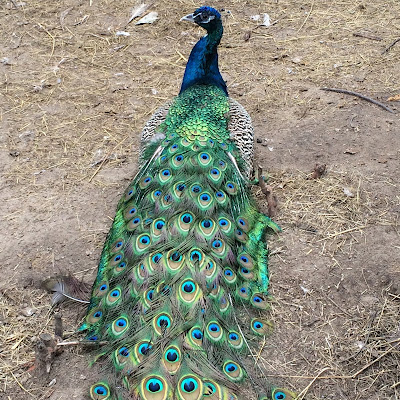 This is looking at the pen structure for putting up the fencing.
You can see the existing coop and their pen. 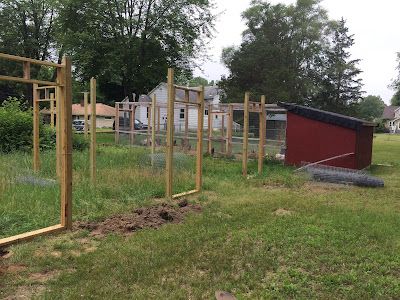 Digging down to put the fencing in around the bottom of the pen. 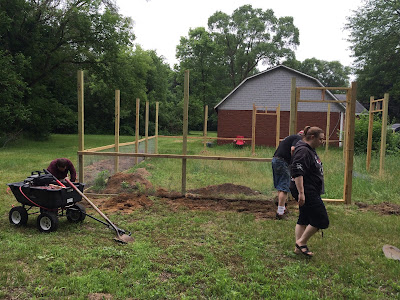 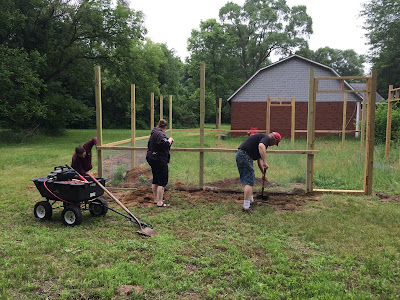 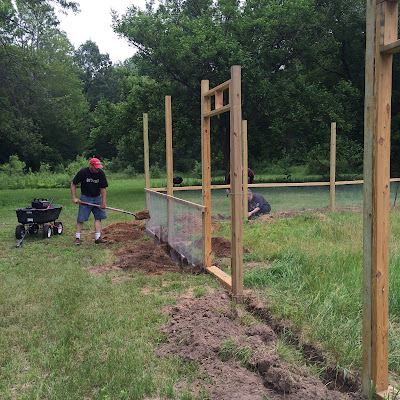 This was Blu and O2 showing off for the ladies.  "How you doin'?" 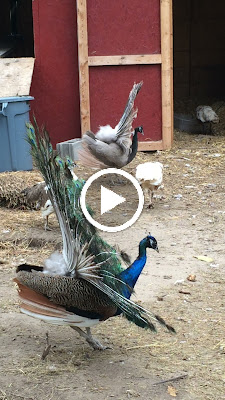 The star of the weekend, by far was Beep.  Isn't he just the cutest little peacock? 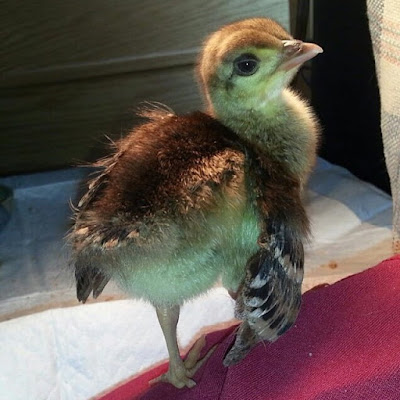 The neighbors had a party on Saturday night so all of Saturday was a wash.
Their son has a band so we even had live music!

Then for Father's day we took my hubby to the local airport for their annual pancake breakfast.
They have a small fly in so lots of planes for him to drool over.
The two kids that are local came with us. 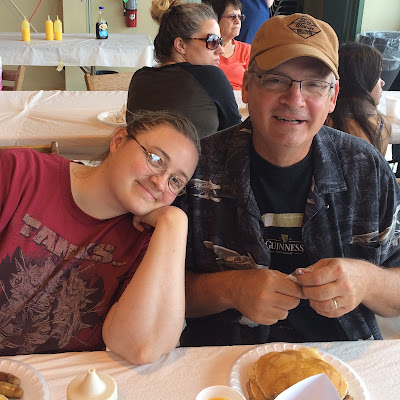 Son looks a little rough.  too much celebrating the night before! 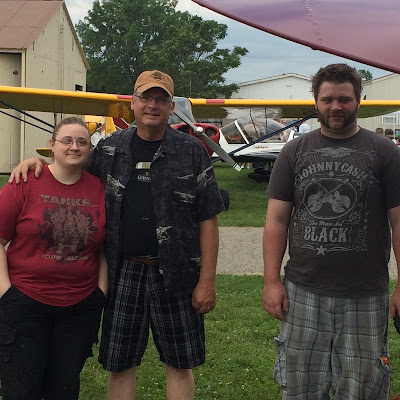 Then our daughter took us to see Jurassic World, which was awesome.
One of the folks in the movie reminded me soooo much of my son (Chris Pratt).
Love it! 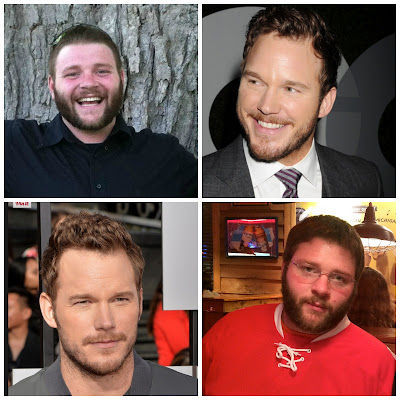 I have more to share but am out of time and this is a lot to look at all at once!

How was your weekend?

I am sorry you are missing your dad so much right mow. Blu is gorgeous. Doing fowl pens are a lot of work, especially getting the fencing in the ground to protect them from predators.

you have a lovely family, Pam!